Find out more about us and the team behind orange envelope.

Our goal is to provide largest product choice, easy to understand shopping platform and ensure orders are delivered within one hour from order placement.

According to Tadas Norušaitis, the head of Greituolis, the company that created the LastMile platform, the work started in September last year - the market was analyzed, calculations were made, an app was later developed, and negotiations with partners were started, which continue to this day. T. Norušaitis adds that the possibility that more than one major network will be negotiated and delivered is not ruled out. "There are a lot of negotiations going on, in the process of negotiations. We have a number of inquiries negotiating the terms of carriage. It's still such an early stage, "he says. Both first-time customers and first-time food importers are currently registering in the app. "We have almost 400 app downloads since Monday's launch. We started advertising on Tuesday, which was the first time we had orders on Wednesday, ”says T. Norušaitis. 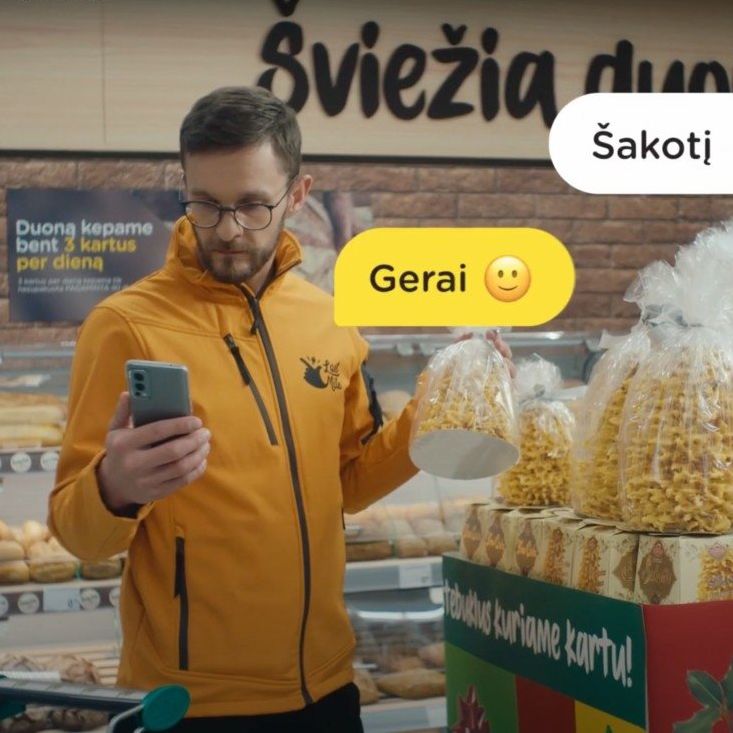 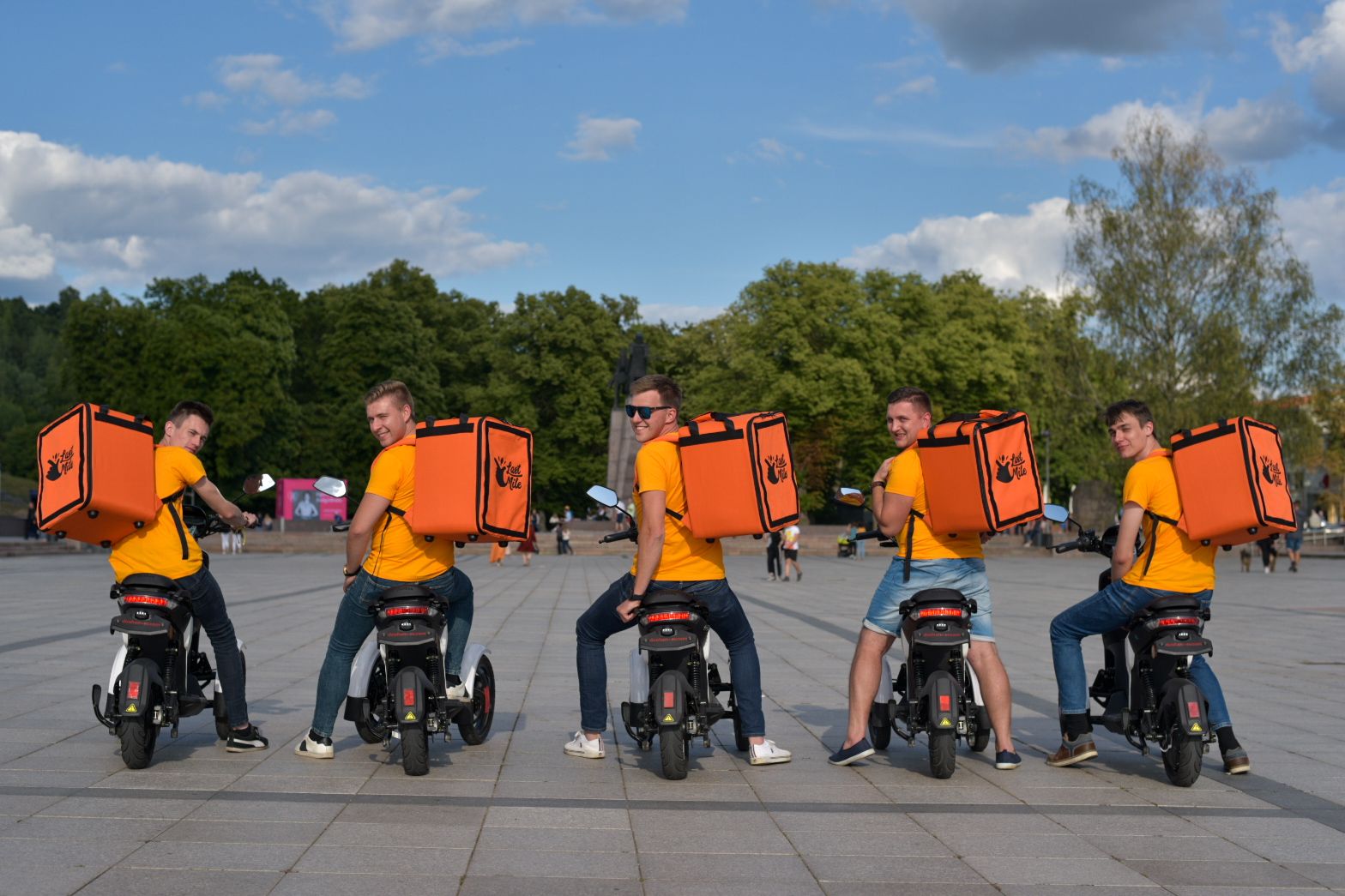 Quality of service is one of the main our success factors.

We are fast but it doesn't mean quality loses it's standard.

Our team is strong and united with a simple goal - happy customer.

We invest a lot of time and effort ensuring quality stays top notch.

Challeges provide us opportunities to excel and move forward.

We value everyone equally regardless of their gender, origin or values. 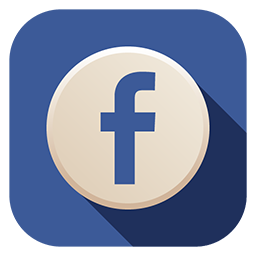 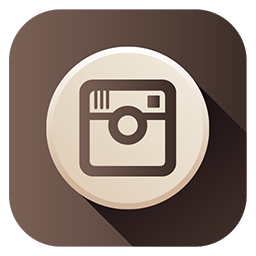 As a Partner
As a Courier